Is It Getting Hot in Here? (Cover Reveal)

When I heard that the fabu Amelia James was doing a cover reveal, well, excited just doesn't cover it!

From the Trashy Goddess herself:

Today I have not one but two gorgeous covers to expose. The first is for my upcoming contemporary romance, Tell Me You Want Forever.

The second is a new cover for the previous book, Tell Me You Want Me. The original cover is beautiful, but in recent months I've been seeing that couple on dozens of other books. I want to stand out, so I'm doing something different.

Both new covers and the original were designed by Mallory Rock.

Hello? Is that the Mallory Rock to did the fantastic covers for my books? Oh, heck yeah! 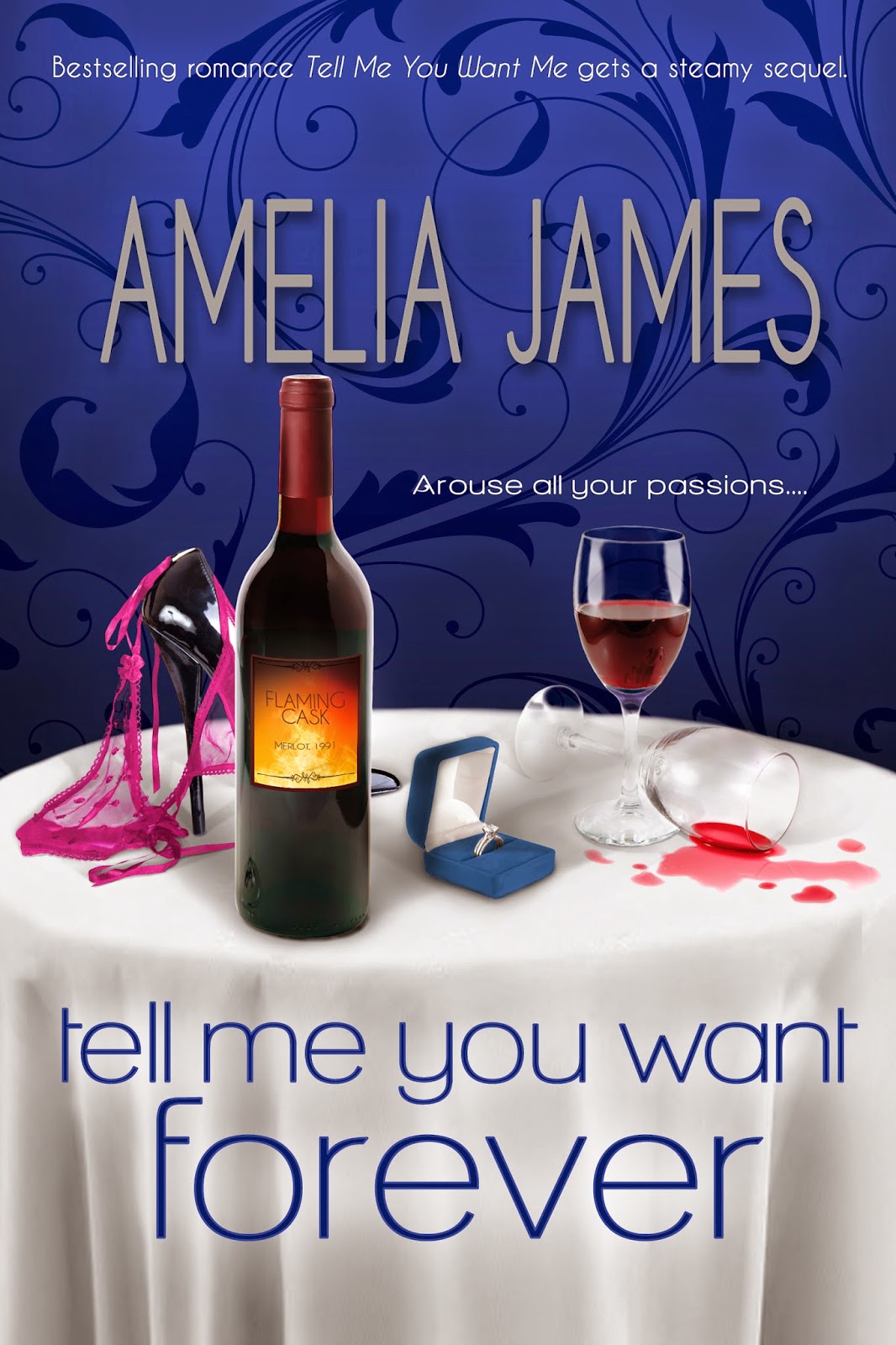 Bestselling romance Tell Me You Want Me gets a steamy sequel....

Notorious heartbreaker Austin Sinclair vowed he'd never fall in love, but all that changed when he met his Janie. They're living their happily ever after... until an unexpected threat tears them apart.

Austin is desperate to get Janie back, but fails miserably. He's said 'I love you' so often Janie doesn't care anymore, and getting her in his bed to prove it seems impossible. His old life beckons. Could he be that guy again?

Jane scored big when she landed Austin, but now she faces a temptation she never expected—one that makes her question what she really wants from love. Staying in a relationship with him requires all the strength she has. She's tired, and giving in to someone else would be so easy.

Each hopes that something will change, that the other will give in, but it's going to take both of them—together—to overcome this obstacle. Can they make their love last forever? Or has their fight been for nothing? 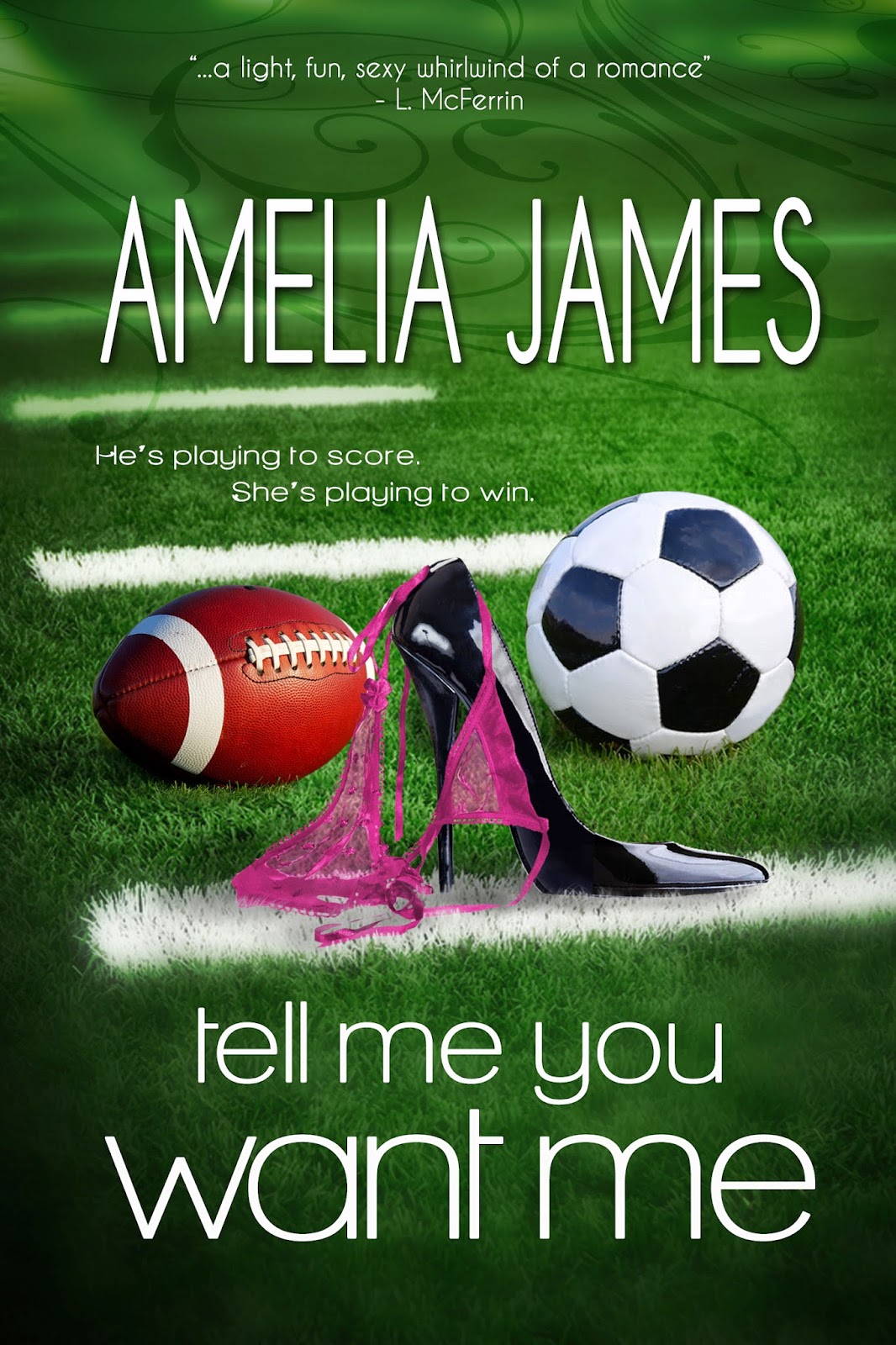 ...“I can give you exactly what you’re asking for, Janie, and I can give it to you all night long.”...
Their first kiss is impulsive, fun, a little wicked—everything Jane Elliot isn’t looking for in a man, but desperately needs.

Their second kiss is slow, deliberate, an instant connection—everything Austin Sinclair never had with a woman, and doesn’t want.

Jane is no easy conquest, not the type of woman Austin’s used to. Stubborn as hell, and a bookworm more interested in studying than dating, she needs a little—no, a lot—of fun in her life.
Well,Austin’s just the guy who can give it to her.

Too bad she thinks love should be easy. Too bad Austin knows it isn’t.

Everybody told her to stay away from the heartbreaker, but Jane knows there’s more to Austin than full-body contact kisses and bad boy charm. He promised her a good time—nothing more—and wow… does he ever deliver!

Check out more of her work here!
Posted by CL Roberts-Huth, Author at 11:59 AM